Keep in touch!
We`ll send you an email when this product is back in stock.

Type O Negative is an American goth-metal band formed in Brooklyn in 1989 by Peter Steele (lead vocals, bass), Kenny Hickey (guitar, backing vocals), Josh Silver (keyboards, backing vocals), and Sal Abruscato (drums, percussions), who was later replaced by Johnny Kelly. World Coming Down is their fifth studio album and is considered to be the darkest of the band’s releases, having been written after a series of deaths in Steele’s family. It was their first album to reach the Top 40 on the Billboard 200 chart. The album when issued on CD leads off with a “joke intro”: in this case, “Skip It”, 11 seconds of staccato band noise meant to sound as if the listener’s CD player is skipping. For the debut of this album on vinyl, “Skip It” has been edited to sound like the listener’s record is skipping on a turntable. The track “White Slavery” deals with cocaine addiction. Two other songs, “Everyone I Love Is Dead,” and “Everything Dies”, touch on the difficulties of watching family members and loved ones pass away. “Who Will Save the Sane?” deals with mental illness and psychiatry. The album contains three soundscape tracks: Sinus, Liver and Lung, which are named after internal organs, as segues between songs. Each of these songs is intended to suggest the possibilities of deaths the band members may have suffered at the time. At the end of the album is a cover song of Day Tripper which is a medley of three Beatles songs. World Coming Down received mostly positive reviews upon release. AllMusic critic Steve Huey gave it 4 out of 5 stars. Adam Wasylyk of Chronicles of Chaos gave it a 10 out of 10, saying “An album that won’t be ignored, it’s my favorite album of 1999. Hands down.” The Washington Post’s Mark Jenkins wrote that Type O Negative “…shows some unexpected warmth” on the album, adding that “Much of the album thuds and growls, but the refrain of “Pyretta Blaze” is genuinely catchy.” Although World Coming Down was included on vinyl in the None More Negative 12LP box set, this is the first time it will be getting its own worldwide stand-alone release on wax; courtesy of Roadrunner and Run Out Groove. 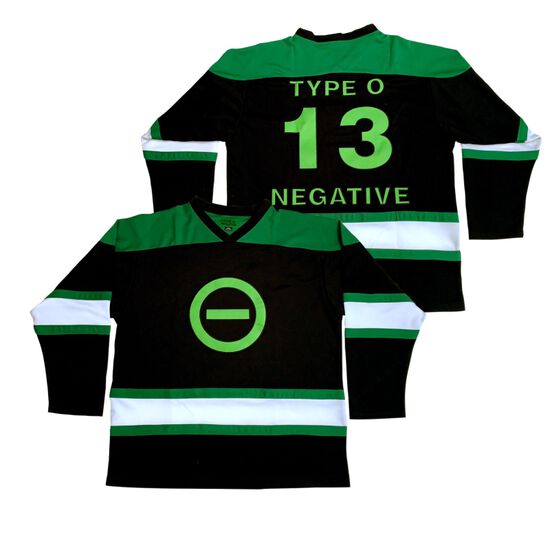 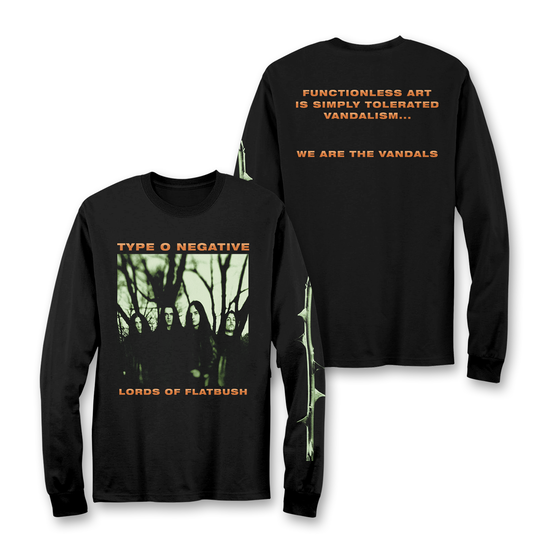 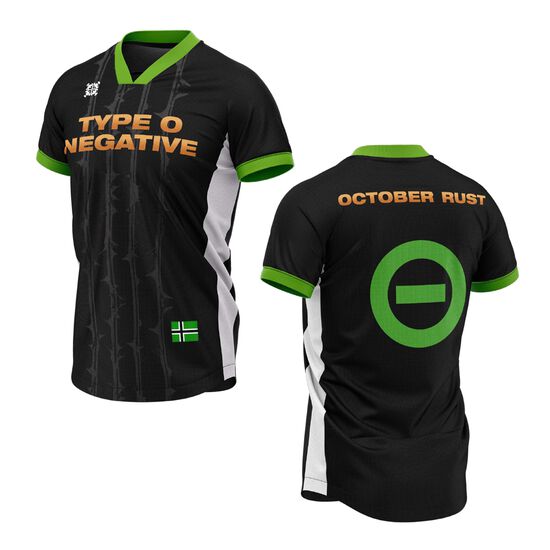 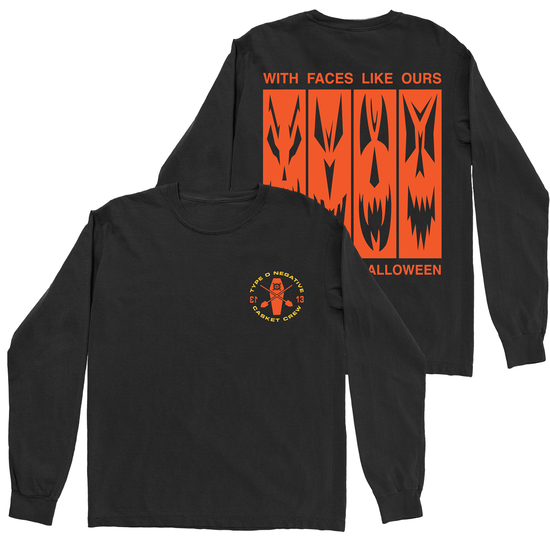 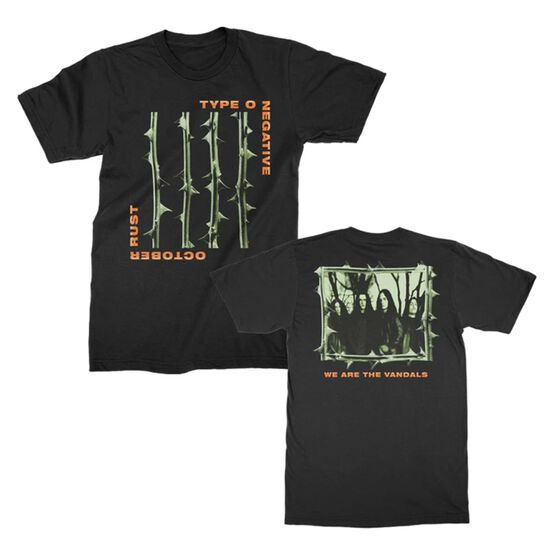